International Scouting and how it became a Global Movement

Scouting is currently active in 216 countries and territories, with a global membership of over 31 million, male and female. Two thirds of the international membership are in developing countries. The World Organisation of Scout Movements (WOSM) is an international body that supports Scouts across the world.

Scouting began in 1907 in the United Kingdom, based upon Lord Baden-Powell’s ideas and his book ‘Scouting for Boys’. But the book and programme quickly spread world-wide. As early as 1908 Scouting was starting in many outposts of the British Empire. After a trip to South America, Scouting started in Chile, and it was already crossing the channel into Europe.

The big step across the Atlantic, and into the United States, came more by chance. In 1909, an American business man, William Boyce, was lost in the fog of London, when a small boy approached him, and offered to take him to his hotel. Once there, the boy refused any offer of money for the service, saying that it was his good turn as a Boy Scout.

Boyce was intrigued by this and tracked down B-P. before he left London to learn more. When he got back to the USA, he went about setting up the Boy Scouts of America. By 1918, its numbers had risen to 300,000, and had reached the million mark before the end of the twenties.

While Scouting’s Purpose, Promise and Law are timeless and universal, Scouting’s flexible programme adapts to meet the needs of youth and their society wherever they live.

We provide fun, challenge & adventure to over 400,000 girls & boys across the UK. Our Member resources is full of useful information to help you make the most of your Scouting.

Berkshire Scouts supports Scouting in more than a hundred communities across Berkshire providing fun, challenge and adventure for more than 9,200 young people aged 6 to 25.

Hampshire is the largest Scout County in the UK with over 21,000 members. It also has an impressive expedition history, sending teams to Malawi, Belize and even summiting Everest. 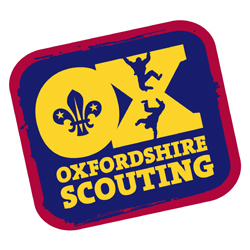 In Oxfordshire we pride ourselves on the number of international opportunities we offer our young Scouts. 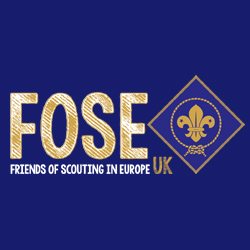 This is an initiative of the European Scout Foundation, to support the ideas and aspirations of Scouting in Europe. 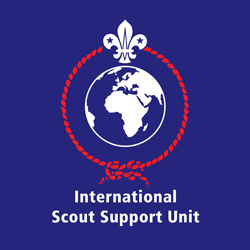 Providing a forum and practical assistance to leaders within the Scout Fellowship who have an interest in International Scouting.

ISGF is for adults in support of Scouting & Guiding and to give service within their communities.

Making it easy to find and book great camping, glamping and touring sites! 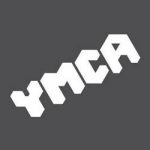 We focus on young people and help them play a fulfilling role within their communities. 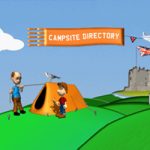 Campsite Directory lists over 2000 camping sites, camping shops and a directory of places to visit in the UK.

Funds support for deaf, disabled and disadvantaged children in Uganda.